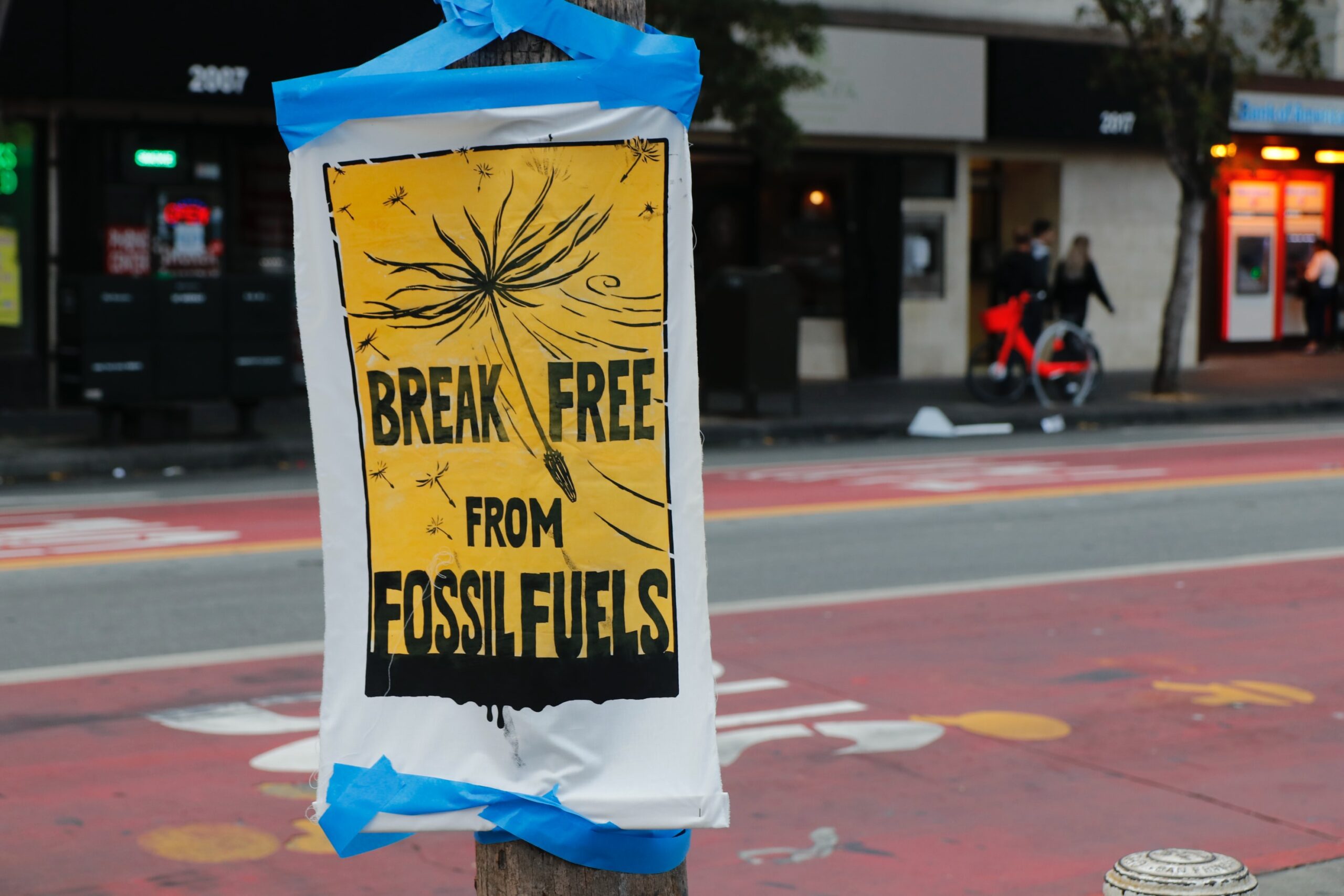 The Energy Charter Treaty (ECT) is an international framework that establishes protections for investments in the energy field and calls for the liberalization of trade in energy materials, products and energy-related equipment. In June 2022, an agreement in principle was reached during negotiations to modernize the treaty in response to the current energy situation and climate crisis.
Meanwhile, there is an evident push for the EU and other member states to withdraw from the ECT. So why is this?

Until this point, fossil fuel projects have been covered under ECT investment protections in order to secure energy supplies. However, due to the need for urgent measures against climate change, the June reform includes a plan to phase out these protections.

It is this plan that is problematic, since the earliest that these protections would actually be revoked in the EU and the UK — which made this decision to phase out fossil fuels — would be 2033. The potential for other countries to sustain protections of investment in fossil fuel products indefinitely is also cause for concern.

In this article, a climate activist gets straight to the point:

What I’d like to highlight here specifically is the word lock, which carries a nuance of being stuck or unable to do anything.

An article is built into the treaty that allows investors to claim compensation from governments for unreasonable losses in earnings due to energy policy changes. The climate activist’s expression conveys that as long as the article is not abolished, these countries will effectively have their hands tied.

Regarding CCUS in particular, a report by the International Institute for Sustainable Development (IISD) notes the following:

Protecting capture, utilization, and storage of carbon dioxide under the ECT will not likely drive increased investment in this technology, which is untested and unproven at scale.

From the perspective of sustainability, biomass and hydrogen are also problematic, and at this time there is no guarantee that they will be put into practical use ― even if there were, this certainly would not happen any time soon.

Considering the problems surrounding this reform to modernize the ECT, it feels as though there is a lack of understanding that the time for climate action is now. What we need is not a compromise, but a swifter, more drastic framework.

Photo by Eelco Böhtlingk via Unsplash