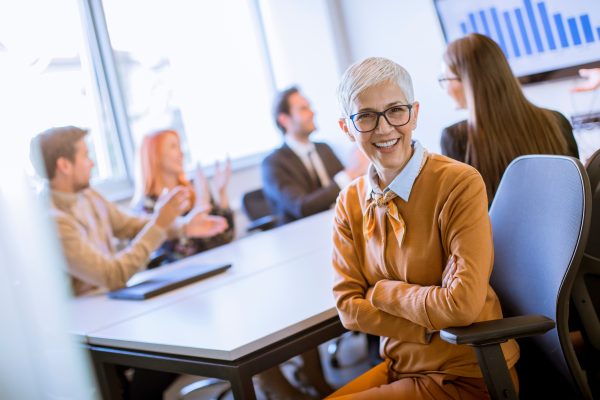 Photo by BGStock72 via AdobeStock

At EcoNetworks, we periodically hold online gatherings with CSR managers from our corporate clients to exchange views on sustainability. A common topic of high interest among all parties is internal engagement. Many corporations strive to accomplish this through activities such as e-learning and training on topics like the SDGs, the environment, and human rights as well as by disseminating information via social media and intranet portals. However, we often hear concerns over how to captivate employees with absolutely no interest in sustainability and the SDGs.

How to effectively create ripples, according to a peace activist 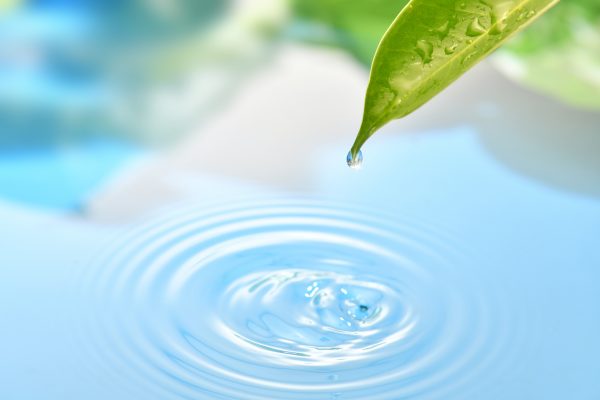 Photo by marucyan via AdobeStock

It’s a slightly different area, but I personally have been involved in raising public awareness on the topic of fair trade for nearly a decade, holding workshops at schools, local governments and community events. First and foremost, people who are slightly interested will participate, while there is quite a big hurdle to getting those with absolutely no interest to engage. At times like these, I relate to the words of an individual who has been involved in peace activism in Hiroshima for many years.

“It is hard to force people to be interested in a topic that they have zero interest in. But, if those who have even just a little interest learn a bit more and take some action, the people around them and their community will change over time. Building a contingent of such people will effectively create a wave that ripples out.”

It goes without saying that the words and actions of colleagues, friends, family and others close to you feel more personal, are easier to relate to and have more of an impact.

Behind every net-zero factory is an enthusiastic key person

Similar sentiments were expressed by a manager at a major company who worked to promote carbon neutrality at global factories and offices. At locations that reached net zero, there was invariably a “key person.” That person understood the value of addressing sustainability, made it their job and business, and energetically mobilized those around them. When the company appealed to the fact that these undertakings and outcomes were led by individual employees to internal and external audiences, other locations naturally followed suit in taking action.

Creating a framework focused on key persons: a case study on integrating the SDGs 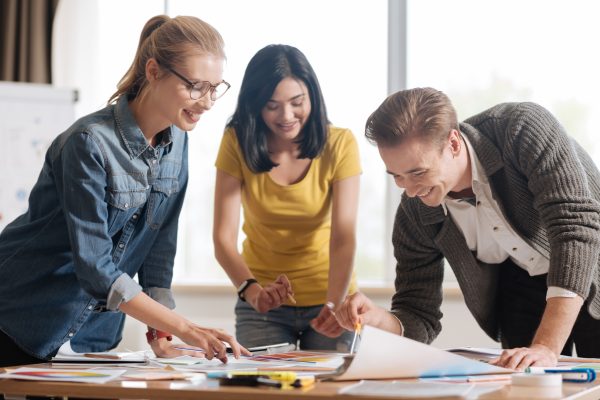 Photo by  Viacheslav Lakobchuk via AdobeStock

Companies that build systems around such key persons are also beginning to emerge in Japan. In 2018, Ricoh Japan launched the “SDGs Key Person System” (in Japanese) with the goal of having individual employees take ownership of achieving the SDGs and proactively work towards them. About 400 employees are registered as key persons in the system. During monthly online meetings, they share updates on social issues and internal initiatives related to sustainability and bring them back to their respective departments and locations to develop in planning and projects both inside and outside of the company.

In addition, KDDI established an intranet portal site called “Everyone’s SDGs,” in which members, including staff outside of the Sustainability Department, were recruited through a job posting system to take on internal side jobs and engage as “ambassadors.” The ambassadors update the “My SDGs” blog each day among other efforts to familiarize employees with the SDGs and deepen their understanding on a daily basis.

Right now, our society as a whole needs to accelerate its commitment to sustainability. The year 2030 has particularly critical timing as the target year to achieve the SDGs, and the years leading up to 2030 were referred to as the “decisive decade” at COP26 (the 2021 UN Climate Change Conference). Though it had seemed to be in the distant future, 2030 is now less than nine years away.

Whether we are able to overcome major crises like climate change depends on the actions taken by each of us. The key will be to create systems that make it easier and more enticing for key persons to take action and create ripples within their spheres of influence — organizations, communities, friends and family.