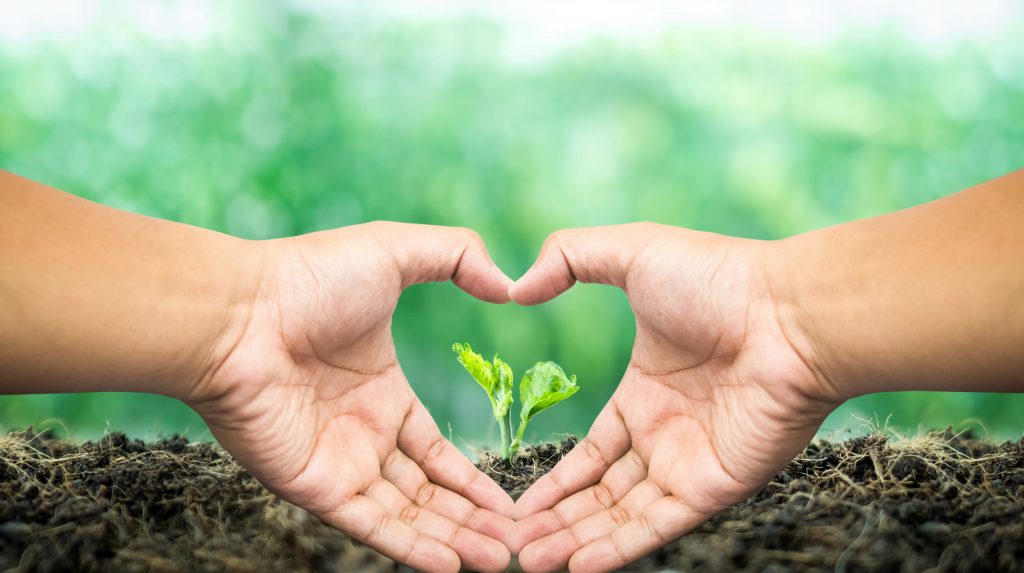 On April 7, World Health Day, Dr. Tedros, Director-General of the World Health Organization (WHO), said, “The climate crisis is a health crisis.”

Facing the impending heat of summer and concerns over heatstroke, I think we can all agree with the term “health crisis.” But this health crisis does not just refer to heat-related illness. So what kinds of impacts does climate change have on health, and what are companies and organizations doing to mitigate them?

The impacts of climate on health

The international NGO Doctors without Borders created a video detailing five points to know about how the climate crisis affects health.

In summary, some of the points addressed include:

And this is not just happening somewhere else, far away.

In February of this year, the IPCC released the Working Group II contribution to the Sixth Assessment Report, which raises mental health issues in addition to the points discussed above. Disasters brought about by extreme weather can be traumatic, not to mention that losing one’s culture or livelihood has consequences for mental wellbeing.

In the media, the term “climate anxiety” has also entered the lexicon to convey the sense of despair felt about impacts of the climate crisis.

According to a WHO estimate, between the years of 2030 and 2050, 250,000 more people will die annually as a result of malnutrition, malaria, diarrhea and heat-related illness caused by the climate crisis.

Hearing about these issues only increases anxiety, so let’s look at some initiatives currently underway through the lens of health and the climate crisis.

The Cool de Peace Project, launched by the LIXIL Corporation, aims to build awareness of how to prevent indoor heatstroke and install sunshade protection with their outdoor sunshade products. In Japan, it has not been common practice to install outdoor blinds for home use. This collaborative effort with local governments and schools is certainly one action that can be taken to adapt to climate change across communities.

The Kresge Foundation, a U.S.-based philanthropic foundation, developed the Climate Change, Health & Equity grant program. This initiative seeks to reduce health disparities by putting resources into vulnerable communities that are particularly at risk.

One of the Kresge Foundation’s grantees, the Eastside Community Network in Detroit, transformed the organization’s main office into a wellness hub as a part of their climate equity work.

The wellness hub is a facility that supports health and resilience. It serves as an evacuation shelter during hurricanes and other disasters and provides centralized access to an array of resources. The facility is equipped with solar panels and battery storage and has a water purification system to provide clean drinking water.

Meanwhile, during normal times, the facility is utilized as a community center to support the health of local residents. Services provided include medical examinations, distribution of sanitary products and food supplies, and even yoga and meditation classes in the fitness room and dance studio. In the kitchen, cooking classes impart the importance of nutrition — there is even a tech hub and recording studios outfitted with internet connectivity, devices and software.

Judging by conventional measures, the wellness hub may not appear to combat the climate crisis. However, reducing health disparities and fostering connections between people through such hubs during ordinary times will surely make a significant difference when climate-related disaster strikes.

The promising path of creative thinking

To mitigate the climate crisis, efforts towards decarbonization are gaining steam, but we also need to consider how we will adapt in order to protect our health. How can we approach this in a cross-disciplinary, community-wide manner? It seems we will need to think outside the box.