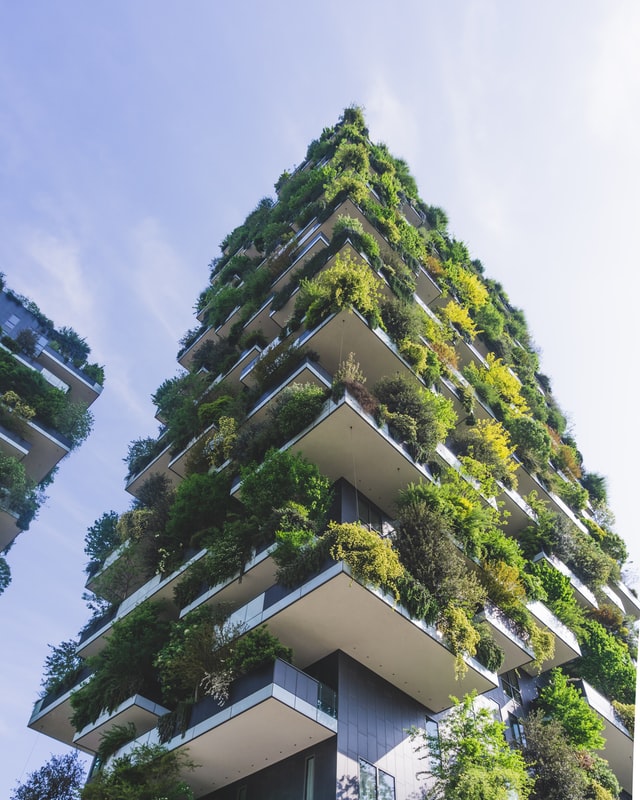 Urbanization is increasing worldwide; according to a UN projection, by 2050, the global urban population will grow by another 2.5 billion people, and two-thirds of the world’s population will likely be living in cities. To prepare for this, adaptations to food supplies, housing and other measures will be necessary.

Since the potential for agricultural and residential growth is limited in urban areas, one solution is to expand vertically.

Vertical farming is one way to increase food production with limited space. There are many ways to grow food without soil in a variety of places, with methods such as hydroponics using LED lights, aeroponics– in which nutrient-fortified mist is sprayed on roots suspended in mid-air and aquaponics – in which both fish and vegetables are raised by making use of nutrient-rich wastewater from fish tanks to promote plant growth.

New York and other locations are starting to see instances of hydroponics carried out in vertically stacked shipping containers fully optimized for climate, light, nutrient delivery and even energy efficiency.

As for housing, in 2014, a twin tower apartment complex by the name of Bosco Verticale (meaning vertical forest in Italian) was constructed in Milan, Italy. Here, the concept of “putting a little greenery on the balcony” is taken to an extreme, with 800 trees, 5,000 shrubs and 15,000 other plants growing throughout the complex. In addition to helping combat climate change by absorbing CO2 and reducing temperatures locally through transpiration, the vegetation is anticipated to contribute to biodiversity by providing habitat for birds, for example.
However, a similar tower apartment complex in China is dealing with an outbreak of mosquitoes, perhaps owing to the climate of the affected region. Going forward, improvements will be needed in the way tree species are selected and how they are cared for.
The trend of urbanization is expected to accelerate and will do so the fastest in middle-income countries. For a sustainable society, we need to come up with ideas about how to meet everyone’s needs – not just for food and shelter, but for infrastructure like transportation and energy as well as employment and services like education and health care – with a reduced ecological footprint.