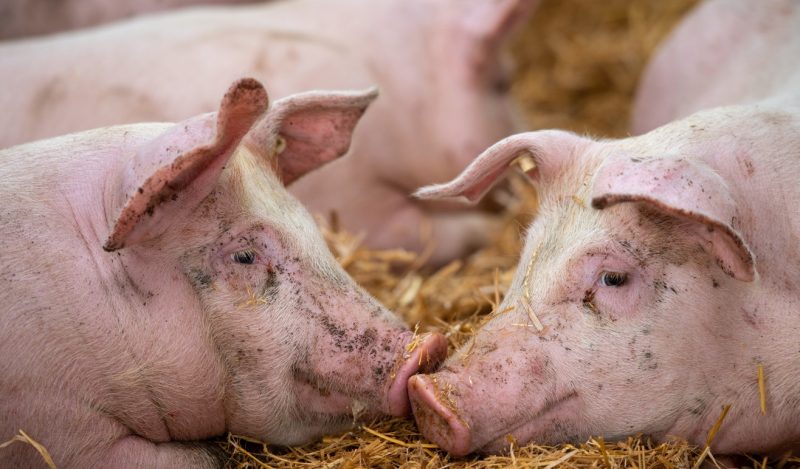 Photo by mhp via AdobeStock

Discussion of animal welfare has recently become more common in Japan. Animal welfare refers to the physical and mental wellbeing of animals in captivity, and as a philosophy promotes rearing animals in environments and with methods that do not cause suffering and stress, allowing them to live pleasant lives and be treated humanely. It’s an important theme across a variety of spheres, including food products, cosmetics and pharmaceuticals that are tested on animals, fur and similar clothing materials, entertainment like zoos, and even the pet industry. Despite this widespread importance, from a global perspective Japan is lagging behind when it comes to awareness of and engagement in the issue.

Why should we be pursuing better animal welfare now? Let’s look at it from the perspective of global issues.

Before thinking about animal welfare, it’s important to first understand animal rights. By nature, animals have the right to live as they wish based on their biology, desires and behaviors, without being controlled by humans. Addressing animal welfare, on the other hand, means taking ethical responsibility for animals in captivity, under the premise that they are being controlled and managed by humans. If we consider the intrinsic rights of animals, the basic principles of animal welfare — known as the “Five Freedoms” — can be seen as a completely natural way of thinking. 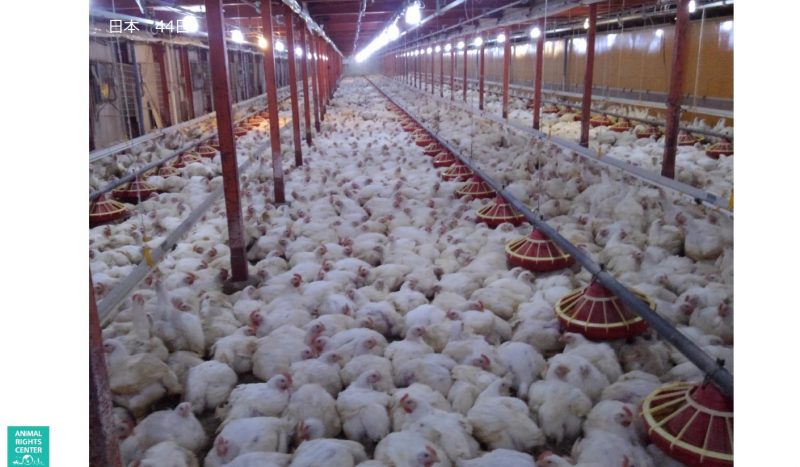 Overcrowded conditions on a Japanese poultry farm. There is no way for the chickens to fulfill their innate behavioral desire to perch up high or bathe in sand, and their animal rights are not being respected. © Animal Rights Center Japan

Improving animal welfare not only benefits the animals themselves, but is also a key to solving global issues like disease outbreaks and climate change.

Sixty percent of known infectious human diseases are actually zoonotic diseases, and 75% of new infectious diseases reported in recent years are of animal origin. The extremely confined, crowded and close-contact conditions of cage farming create an environment highly suitable for the evolution of viruses. The United Nations has also sounded the alarm about the risks.

In the midst of all this, there is a burgeoning global rise of the One Health concept, which promotes thinking of human, animal and ecological health as a single connected entity. Animal welfare is an essential element in achieving that. 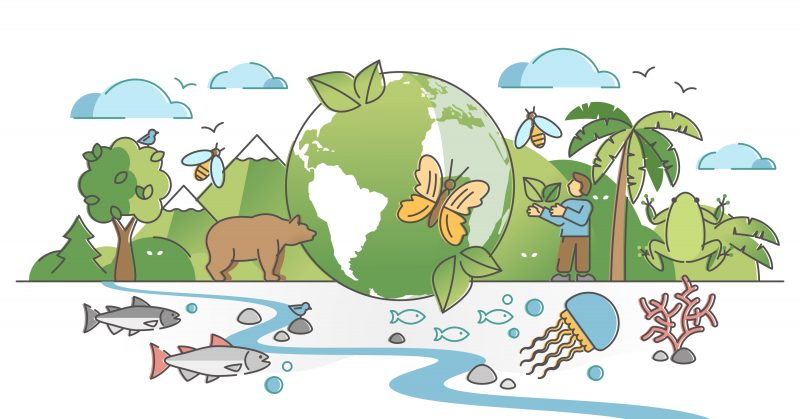 Behind inhumane livestock farming is the problem of mass consumption and production. To improve animal welfare, consumers must reduce their meat consumption, while producers need to disengage from intensive animal farming — also known as factory farming — that strives to lower costs and maximize production.

Considering that large-scale livestock farming is a primary cause of Amazon deforestation, done to create pastureland and cultivate feed crops, the animal welfare movement’s call for transitioning away from intensive animal farming could also help fight climate change.

Compared to wild animals and humans, the ratio of mammals and birds cultivated as livestock is extremely high. © Animal Rights Center Japan

Going forward, there needs to be a shift in Japan towards viewing animal welfare as a key theme in helping solve sustainability issues. EcoNetworks has held a study session with Animal Rights Center Japan, and is working to provide further opportunities for learning about animal welfare within Japan.