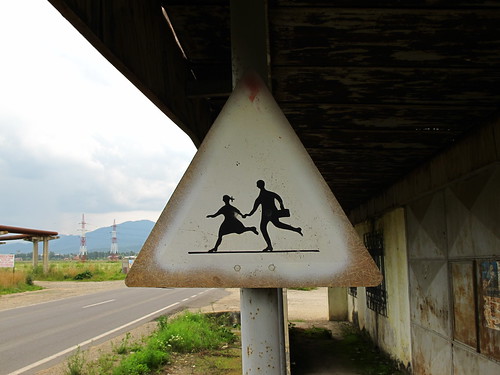 For the first time in 15 years, “Scholar or Doctor” came first in a list of vocations that boys in Japan aspire to. This is a big change, overtaking past rivals such as “baseball player” and “soccer player” which regularly top the list. These results have caused a buzz about whether the latest series of a popular TV program, Kamen Rider (Masked Rider), might have influenced how children think about potential professions ― the hero of the program is a genius physicist.

Mass media is said to have a huge impact on children’s behavior. This might be somewhat ambiguous. What role should media play in the development of children? We must pay close attention, and have a discussion about this issue.

This is also true for companies considering marketing strategies with children as their current and future consumers. These companies must take a young audience into consideration, even when providing goods and services that aren’t explicitly for children.

One recent remarkable movement in Japan is illustrated by the case of Ministop Co., one of Japan’s leading convenience store chains. In January 2017 – well ahead of other companies – they announced a change in policy, withdrawing adult magazines from stores in response to long-standing voices calling for removal, as well as a change in market needs.

Global attention to the impact of digital and social media on children is growing. Campaign for a Commercial-Free Childhood, an organization that educates the public about the impact of commercialism on children’s wellbeing, joined more than 100 public health advocates to call on Facebook to stop offering the chat app Messenger Kids, claiming that the app undermines healthy development.

In January 2018, Apple received an open letter from major shareholders Jana Partners and the California State Teachers’ Retirement System (CALSTRS) requesting that the company offer parents more options to protect children’s health and wellbeing, and to address issues about the influence of social media on children’s physical and mental health.

Compared to western countries, such corporate regulation has been slow to get off the ground in Japan. But the discussion about the impacts of marketing targeting children is slowly gaining traction; in February 2017, the Cabinet Office held a symposium on advertisements aimed at children. (See “Symposium Report on Thinking about Advertising for Children” in Japanese here.)

For concrete and helpful guidelines on advertising and marketing that affect children, we can refer to “Fair Marketing for Children,” published by Save the Children Japan in 2016:

These guidelines were formulated by a multi-stakeholder committee of civil society organizations, researchers, and companies. They outline concrete guidelines about what we must pay close attention.

The movement introduced above is mainly about young children. In 2018, Japan will start a full-scale review to lower the age of majority to 18. We need to encourage young people to think about their rights and responsibilities as adults.

Of course, it’s not an easy question, but this issue may affect children later in life. The impacts of corporate marketing on children are an important issue for companies to address as part of corporate social responsibility.